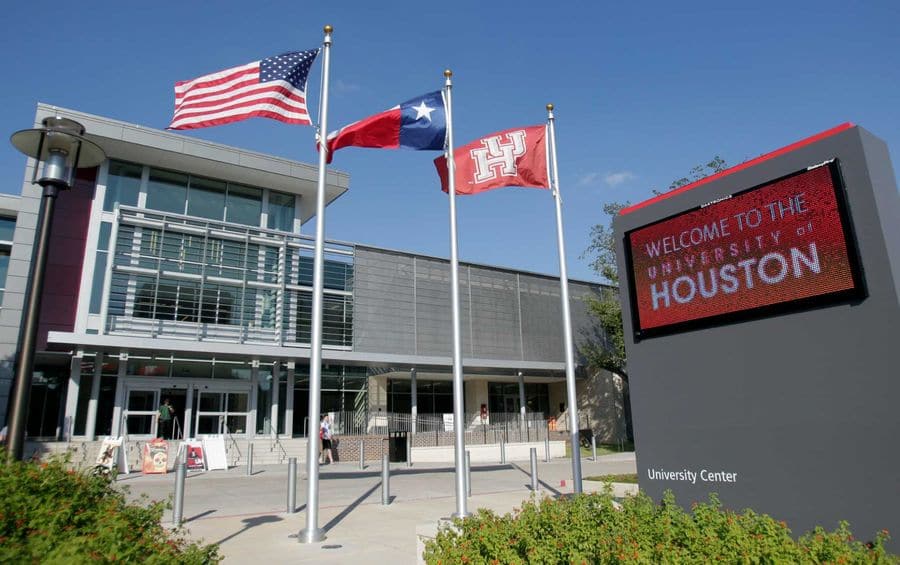 According to the census held in 2010, Houston had a population of 2.1 million people which explains why it is the fourth most populous city in the U.S. As such; the population has led to colleges and universities coming up. There are several Colleges/Universities in Houston Texas offering different curriculum tailored to meet different people’s needs. Interestingly, that is why the area has a ranking of being among the top job creators in the country with private businesses in Houston thriving.

Over the years, the education sector in Houston has seen a change where the policies changed to accommodate the younger generation. The move was to ensure that they get equipped and have the necessary educational background to get certain jobs. For those considering colleges/universities in Houston Texas, below is a list of some of the best. Brought to you by some of the best medical malpractice lawyers in Houston, Texas.

According to rankings, it is the largest institution in Houston for higher learning. With over 180 programs to offer, it is flexible enough for people who want to enroll. Remarkably, it is has gained recognition in being the top 10 Associate Degree Producer. It is among the most affordable institutions in Houston. 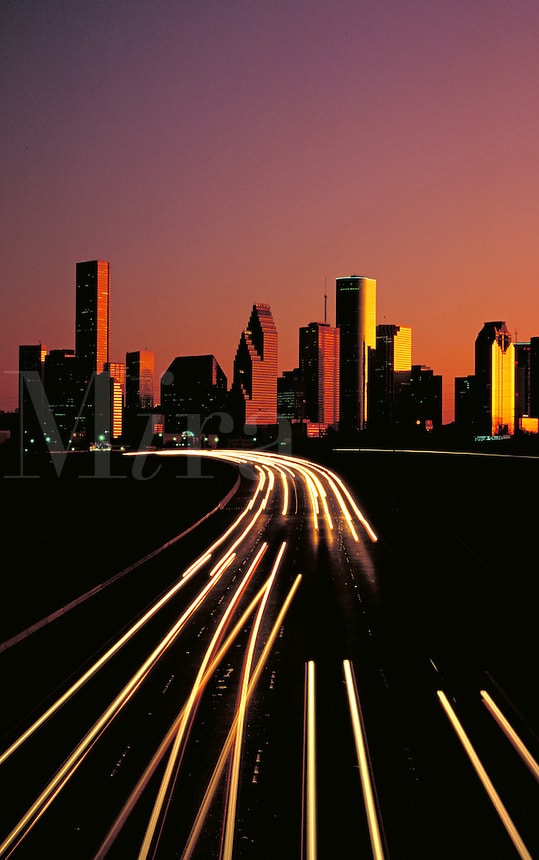 Since its formation in 1891, the school has risen gradually to being one of the top institutions in the country. It is a private university and offers both undergraduate and graduate degrees. Some of its areas of specialization are architecture, social sciences, humanities, and music. Most notably, it has 51 research centers across all departments which make students have ample resources to aid in the learning process. Alumni of the institution include Candace Bushnell, Alberto Gonzales, and Robert Curl.

Being a private institution, it is among the largest colleges of law in the country. It is an accredited law school and has membership in the Association American Law Schools. The acceptance rate is at 58.2%. Part-time programs are also available for people who work while studying. Some of the alumni include Eva Guzman, Robert Eckels, and Chris Bell.

According to the Princeton Review in research done in 2011, it emerged that U of H was among the best institutions for undergraduate degrees. Some of the programs include business administration, law, creative writing, and space architecture. In ranking, it is the 3rd largest university in Houston offering over 300 degrees. The number of enrolled undergraduate students is over 30,000. One of the achievements of the institution is that the men’s golf team over the years got awarded 16 national championship titles. If the alumni base is to go by, some of the famous people who attended the institution are Lil Wayne, Jack Valenti, and Loretta Devine. Many great chefs graduate from U of H as well – be sure to check out our article on the Top Restaurants in Houston Texas.

In 2011, it was ranked among the top 25 medical colleges for research by U.S News & World Report. It is a private college highly specialized in health sciences. One of the achievements here was the year 2008 where the institution established a center for space medicine. Some alumni include David Eagleman- a neuroscientist with some published work on neurolaw and time perception; Dean Ornish- Clinical Professor of Medicine at the University of California.

Education is a major pillar in shaping people’s careers. The institution people enroll in is what determines their career path. Therefore before enrolling, always make sure there is enough information on the facility. Check its accreditation status, performance rates and of course the tuition fees to see if it is within the budget.

*This content was submitted by a 3rd party and is for entertainment purposes only. The content does not represent the opinions or views of The Hastings Law Firm, nor should it be viewed as an endorsement of any company, services, product or individual.

Living in Houston Texas: What to Expect

Best Houston Neighborhoods to Live and Raise a Family